Dunwoody voters have the following decisions on the ballot: 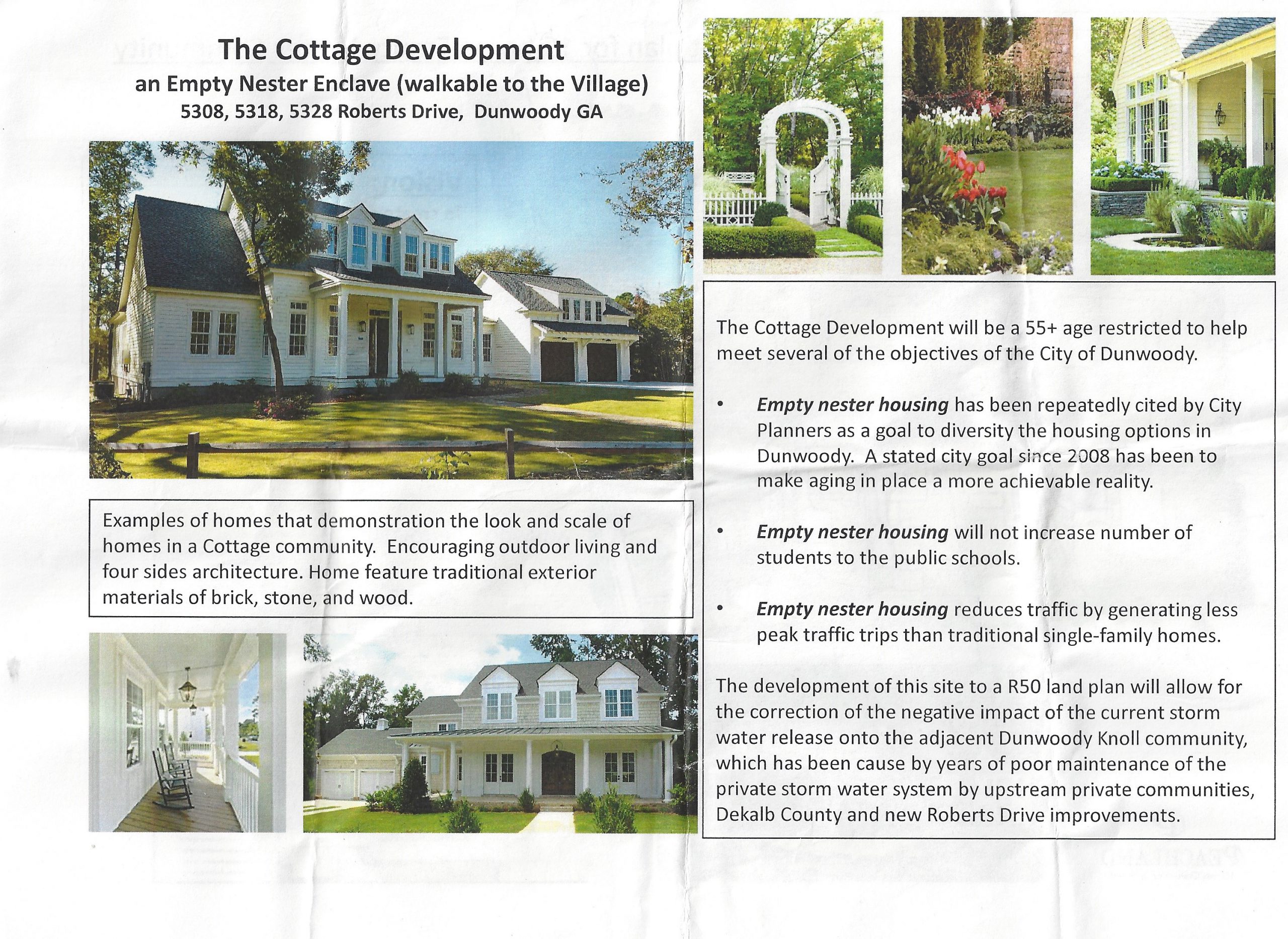